For all feedback on our releases in all languages.
Post Reply
4 posts • Page 1 of 1

Just gonna use this for dumping any spelling/grammar errors I find. Right now working through Shizune's route. 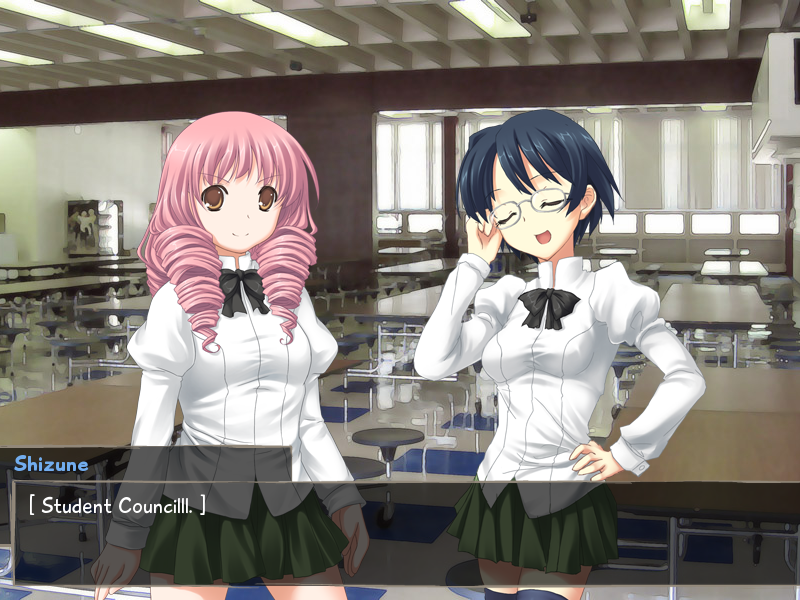 Alright, sounds good. Though even in context it barely makes any sense. Anyway, got another one. I got this line of text in Acute Triangle even though I got here from collapsing from running with Emi. I know there are a few lines earlier that only appear if Misha and Shizune have invaded your room, but this one appears in both. Continuity error. 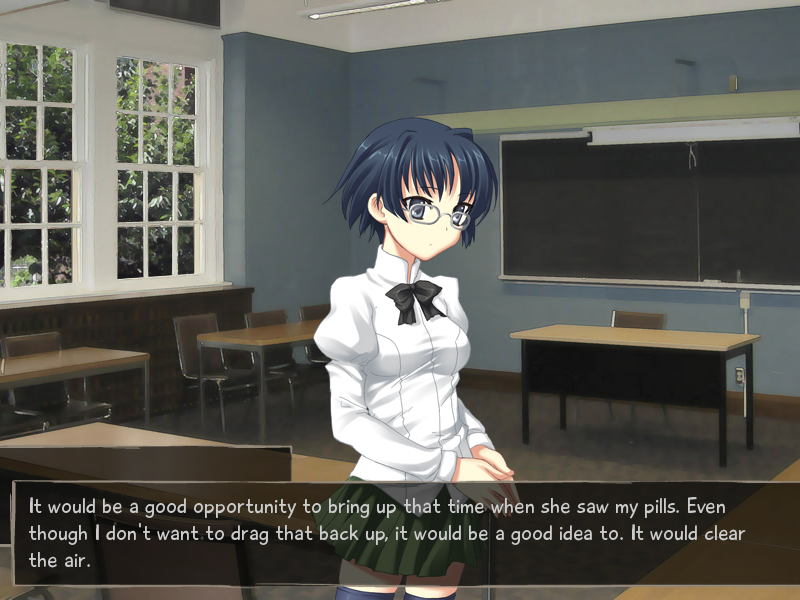