So, finished Hisao's branch as well.

I liked that one better than Suzu's. Yes, there weren't any big revelations and plot twists, and the drama at the end was more of a normal lovers' spat than anything really threatening, but it was a lot more believale than the drama at the and of Suzu's route.
And I think the ending was a lot more satisfying as well.
Could have done without the third h-scene, but you probably expect that comment from me by now…

In all not one but two quite enjoyable routes with a few characters (Tsubasa, Junichi) that I will consider canon from now on 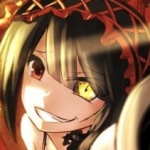 I just created an account here, becouse i was so damn surprised at this! I read KS a long time ago and almost forgot how awsome it was. Thanks !
Top

This is relevant to my interests.
Top

I never post here, but HOLY HELL
IT'S A CHRISTMAS MIRACLE
Top 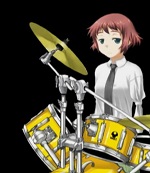 suriko for santa claus 2014!
the best fanfiction you will never read
Top

Critical115 wrote:I am crying tears of semen I am so happy

Quote of the year.
"Spunky at his Spunkyest/Spunkiest"
"Tissues to the extreme!"
Top

I CAN'T BELIEVE IT 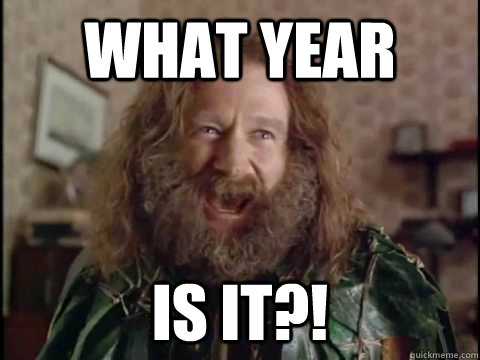 Can you face your fears?
Top

I downloaded Summer's Clover, now how do I play it?
Top

yopeople70 wrote:I downloaded Summer's Clover, now how do I play it?

You just open the files and read it.
"Spunky at his Spunkyest/Spunkiest"
"Tissues to the extreme!"
Top

To clarify:
What Suriko posted is NOT additional Material for Katawa Shoujo. It includes zero sprites and no pictures or music besides what was in the OP and zero lines of code.

It is simply a fanfiction that he decided to attach as a txt-File.

Sorry it was just weird that someone made an opensource compilation files. Where the miki files where included and you could edit the game.
BUT NOW I UNDERSTAND that file did NOT include the miki route in the game.
Sorry for making the confusion. And I hope you all are enjoying your day.

Also I would like to know if anyone is making some fanarts of Miki? I would like to post it on my website, also making it more interactive.
And I hope that it is ok I do this.

Anyways I will continue to develop the website for this fan fiction. (As you can see in my signature).
My site where you can read the Miki route:
http://hamun.internet-guiden.dk/katawashoujomiki/
If you have any fanart of Miki I would like to use them on my website.
Top
Post Reply
105 posts