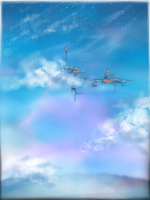 I did not draw this.(The original)

Just saw a picture on the favourite artwork thread and couldn't help but think I could change it to make it more... Rin. So I did. I thought someone on the WWW might like it. 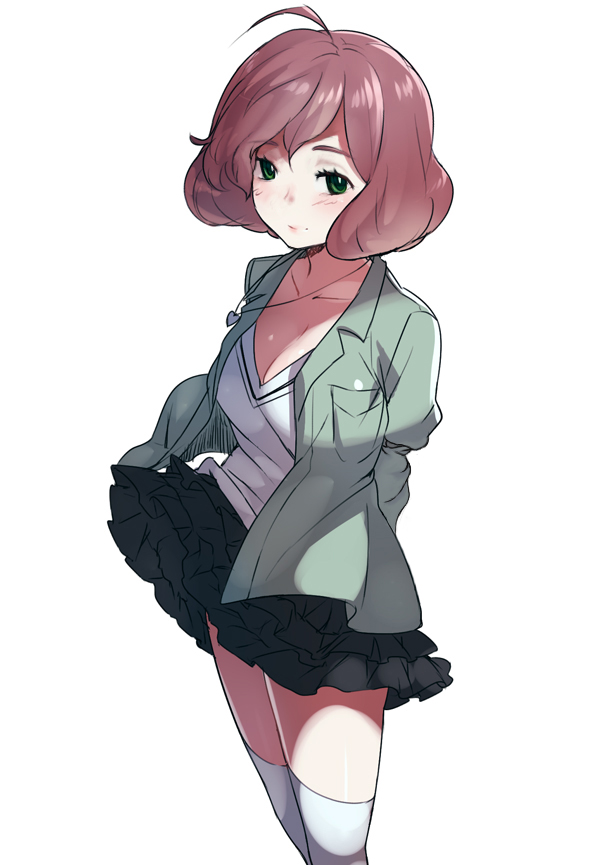 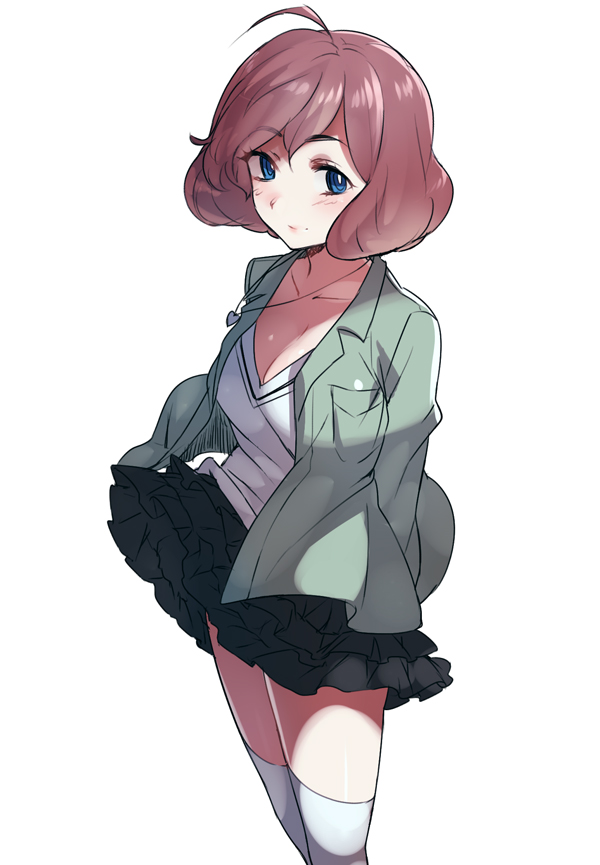 Glad you fixed the eyes. This is really great

^ Curiously, i didn't notice the eye fix until you pointed it out somehow.

And yeah, this is a really good edit/re-touch.
"It is not reason, more or less furnished, but will that makes the world march"

Happy you guys liked it

I've decided to start learning how to draw people, and I figured that it'd be nice to have a few characters I've already gotten to know, based on a simple art style and who already have predefined "looks," as subjects.
Of course, what better way to start small and get comfortable with things than just doing some edits.
Live
Top

The picture showed is nice actually as see it.
"Silence is the ultimate weapon of power."
Top

I wish there were a full pic of this.

Challenging, even though it's a pretty simple pose and easy clothing. The perspective was trouble and I also have a feeling the original was done at a higher resolution. Not sure if I pulled it off. I don't think doing a background would be useful practice for me.
It was hilarious thinking that this would definitely be the look Shizune would give anyone making her take up this kind of pose. (me teehee) 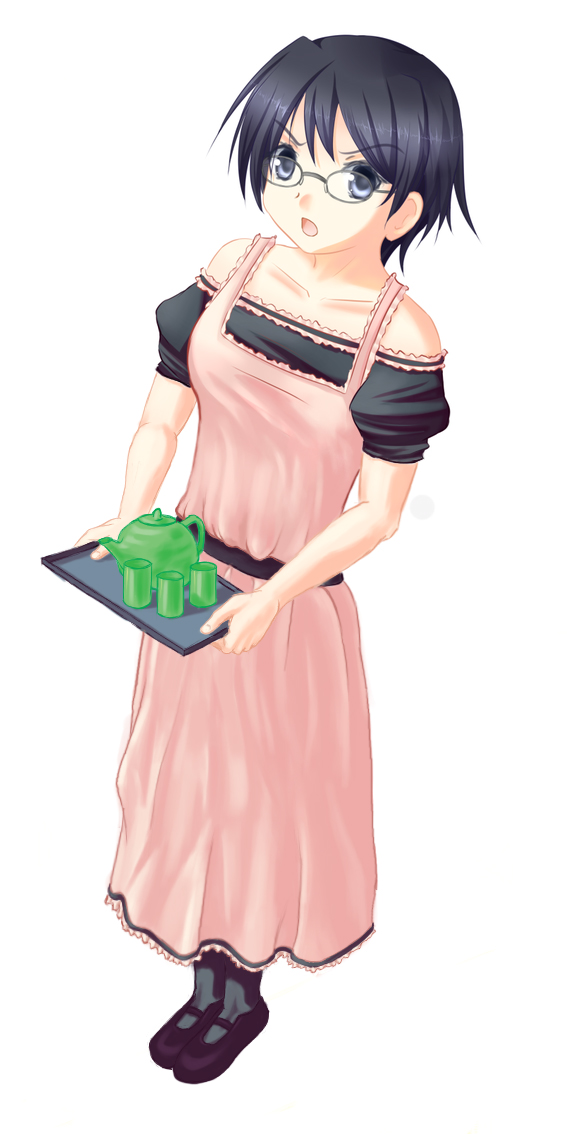 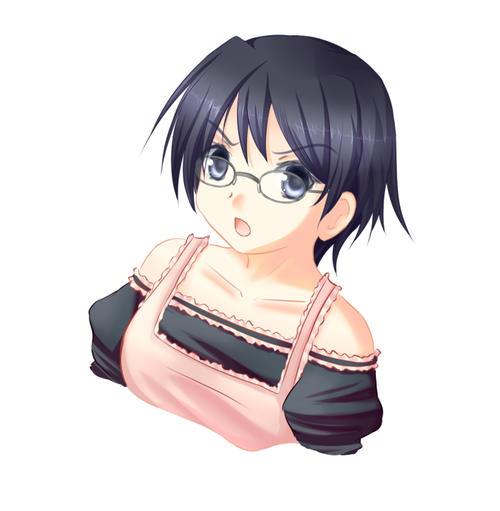