I guess this counts as Fanart. 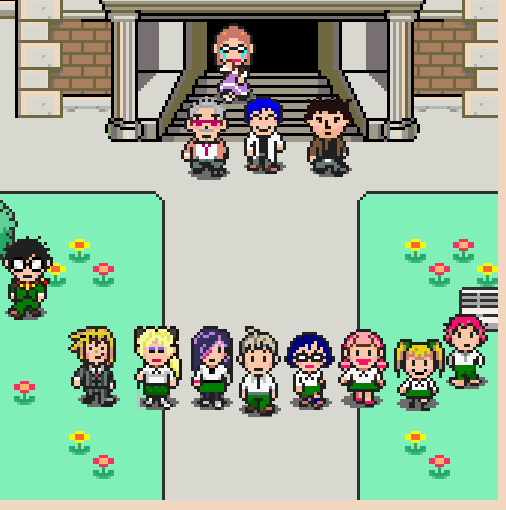 
(No. I don't have any plans on actually making a game, but I have lots more sprites that I might make "screenshots" of and stick up later.)
Not Dead Yet
Top

Cute.
Not many characters from the VN missing - Meiko, Sae, Miki, Jigoro, Hideaki... And the shopkeeper guy.
(Just those that actually have sprites)
Emi > Misha > Hanako > Lilly > Rin > Shizune

Haha, I loved EarthBound so this is just great! Lilly looks like a cheap harlot though...

Did you use the EB or the MOTHER 3 sprites as a reference?
Katawa Shoujo is a game that, by all accounts, shouldn't exist, but it does and we're happier because of it!
Shizune è una porcona

Did you use the EB or the MOTHER 3 sprites as a reference?

Little bit of both.
Not Dead Yet
Top 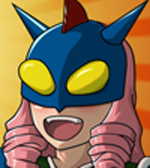 I hope this doesn't count as a bad thing, bumping a thread 3 months old. But I love both EB and KS, so I couldn't resist.
It looks really nice, but Akira just looks funny. I guess it's her small, one-pixel eyes. xD
Top