Eh, it feels like a two-face Hanako should be brimming with insanity.
"t-thank you for H-Hanging out with me"
BURNAN
SHYAN
WHITE KNIGHTAN
KATAWA SHOUJO
Top

the same guest as before

helmet boy wrote:Eh, it feels like a two-face Hanako should be brimming with insanity.

I second that.
Top

like in a style similar to slaughter misha.
"t-thank you for H-Hanging out with me"
BURNAN
SHYAN
WHITE KNIGHTAN
KATAWA SHOUJO
Top

I listed what I'd like to see with the cast as Evangelion characters earlier, that'd be awesome. let's see...

X-men, maybe? Lilly as Cyclops, Shizune as Banshee or Siryn (same damn costume), Emi as Quicksilver, Hanako as Firestar or Pyro, and Rin as... as...

...fuck, I got the image of Rin as Doctor Octopus in my head and now I can't get it out.
"There is no excellent beauty that hath not some strangeness in the proportion." - Sir Francis Bacon

And Kenji as Beast. Y'know, burly from fighting them women.
Top

Kenji as: The TICK
Nurse as: Arthur (using his squinty-eyed frown)
Top

yeah, I was trying to put them all into the places of the original five X-men, but I thought of Rin as Angel and if that's not a "you're going to hell" kind of image I don't know what is.
"There is no excellent beauty that hath not some strangeness in the proportion." - Sir Francis Bacon

O.O wow this thread got a lot more attention then i thought it would, which is good. Though i guess i should of been more clear on "ideas." Granted these are interesting to say the least, but i'm kinda limited on what i can do with a KS sprite. Unless i were to super impose the head of a KS character on a different body or drawing the whole thing from scratch. Also i was kinda hoping for anime character conversion idea. ( I did get some though) I hate to put a limit on what can be done, but thats just it. Theirs only so much i can to before the image is something completely different from what it originally was. Though if this is what i have to work with, this is what i'll have to use. I hate to sound like a prick, i'm limited on what i can do to these.

Maybe you could give this a shot. I was thinking Lilly and Hanako, but it could go a few ways. Maybe Kenji and Hisao battling the woman empire?
"From far away, it looks like someone vomited a herd of butterflies on the wall."
Top 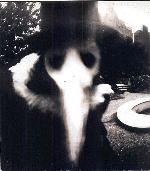 As Nurse, fund it.

Medic beam to save Hisao from HNNNG. 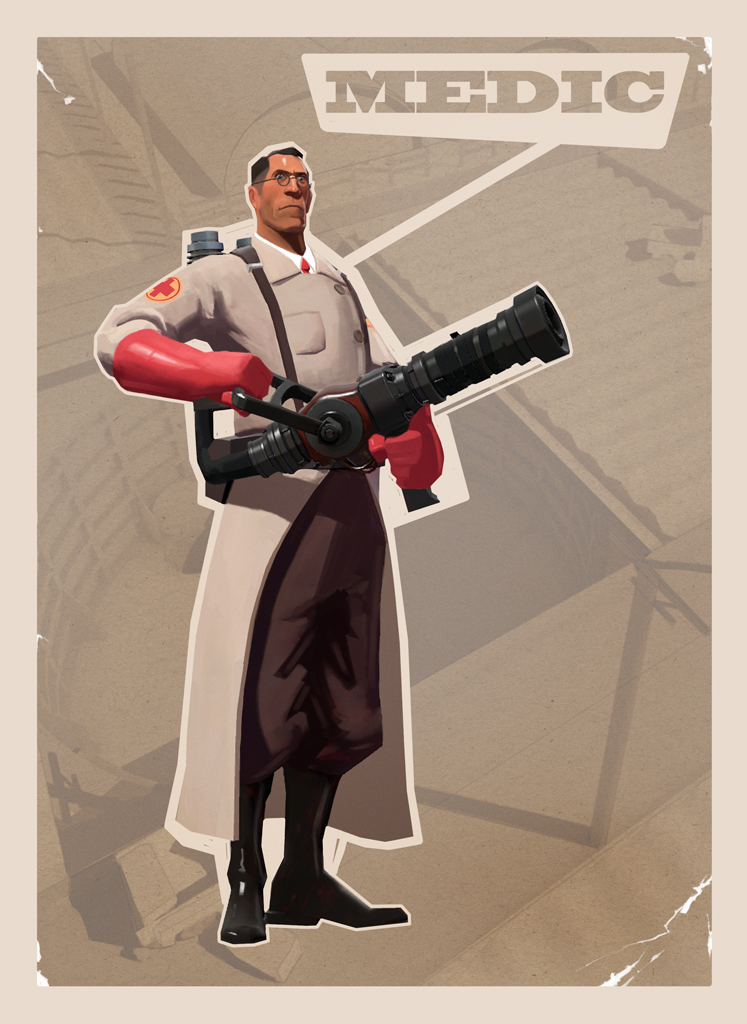 Well after taking a break from these, I've decided to "tweak" what i mentioned earlier. I'm still going at the same with "user suggestions", but now its going to be for complete cross over sets rather then just one of two from a series.

I'm trying this since when i asked for suggestions, i got a slew of them and honestly was a unsure if i could do many of them. Also since a few members suggested character sets of series (EX: Fate/stay night, The Melancholy of Haruhi Suzumiya, Soul Eater(?)

Look forward to some imput

-BTW I'm not ignoring the requests made before. Rather i'm just trying something here. If this "series set" doesn't take off, i'll see if/what suggestions i can get to work.
Fun with Photoshop (KS sprite art)
Blooper Reel
KS' Shorts'
Top

Snicket wrote:Ok guys i tried something different here on this one. Rather then just doing a quick shop, i tweaked with it a little more. Though there are some bits that i took from some images os i didn't have to draw them. This one took almost 30 minutes. enjoy

srs?
<!Aura-> I did a line of powdered fig dust mixed with high grade blow from the ass of a supermodel wearing a Misha kigurumi at the party yesterday