First is Rin with Mechanical Arm...

Will be back for more... hmm, artificial eye for the blind 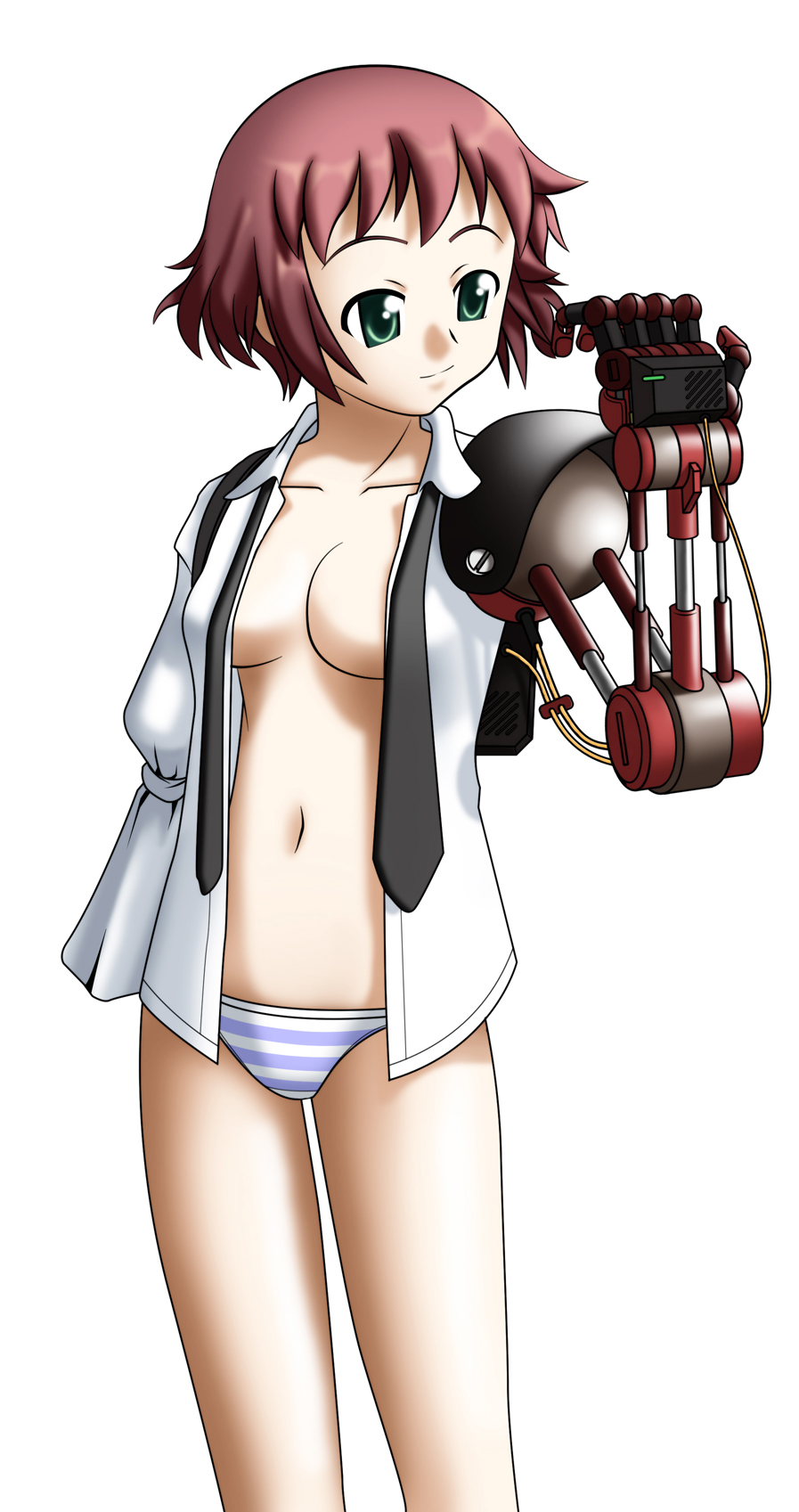 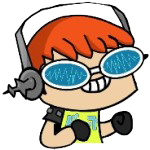 this is relevant to my interests :v
Top

I was just fantasizing about this, You bring dreams to life, my good sir.

Manly tears are being shed right now, I cannot wait to see the rest of the series.
Top

Much win. What's Shizune gonna have, an artificial voicebox? Might be difficult to show that. I s'pose you could do a Malak-ish replacement of her entire lower jaw and a good portion of her throat.
Top

Some dedicated text-to-voice gizmo is what I was thinking. Shizune isn't blind, so she should have no trouble with typing.
Top 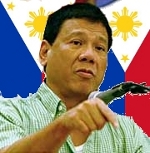 As much as i like Rin, I still prefer Mech-Hisui though. Where are her Prussian blue-striped panties, then?
Even if the author is silenced, the performance is stopped, the story will not end.

lurk moar wrote:Some dedicated text-to-voice gizmo is what I was thinking. Shizune isn't blind, so she should have no trouble with typing.

Dunno about you, but it's not like I ever need to look at anything to type anyway...

Anywho, text-to-voice seems a bit unnecessary: if she's gonna be typing anyway, might as well just show it on an LCD or something rather than speak it.

I notice we're all dancing around the Stephen Hawking option, though. <_<
Top

That's a great final product. Simple and polished. I saw your thread on /jp/ yesterday. You style reminds me of Ken Akamatsu (Intentional?).

As far as an actual voice-box implant, I don't think that's feasible from a technical point of view, the human voice isn't something that's as simple-to-control as a the muscles in an arm.

What would be cool is if Shizune could type in the air as if on a keyboard (probably with some kind of glove with a single wire down each finger that figures out what key is being 'typed') and then displays holographic text above her//in front of her. Mecha enough?

Bionic eyes are being developed along with robotic limbs, that stuff is pretty real.

Not so sure about Hanako. Maybe she would be part-metal, ala Ed from FMA, Kimiko from Dresden Codak (half her body ended up being vaporized with a lazor so she has a bionic eye/arm/leg), the terminator....?
Top

Shizune could have gloves that translate her signing into speech. Sort of like the setup Amy the gorilla in Michael Chricton's Congo had...
Top

You guys are doing it wrong. Why waste such hi-tech on such mundane things, heres how I see it:
Rin - Robotic Arms - Super Strenght - kicking major ass.
Shizune - Sound Amp/Synth - Supic Sonic Blasts - shattering glass and bad guys' ears.
Emi - Heli-Legs (ala Strike Witches) - Flight - the ulitmate form of freedom, give her a gun ans she is good to go.
Hanako - Powered Armer - Invulnerability - nothing can burn/hurt her ever again, also no need to be shy when your entire body is covered in steal, no one can see you.
Lily - Bionic Eyes - Telescopic/Heat Vision - she can snipe just by looking at you from 200 yards away.
Top

Nosson wrote:Emi - Heli-Legs (ala Strike Witches) - Flight - the ulitmate form of freedom, give her a gun ans she is good to go.

You Señor... is giving me very VERY nasty ideas eh...