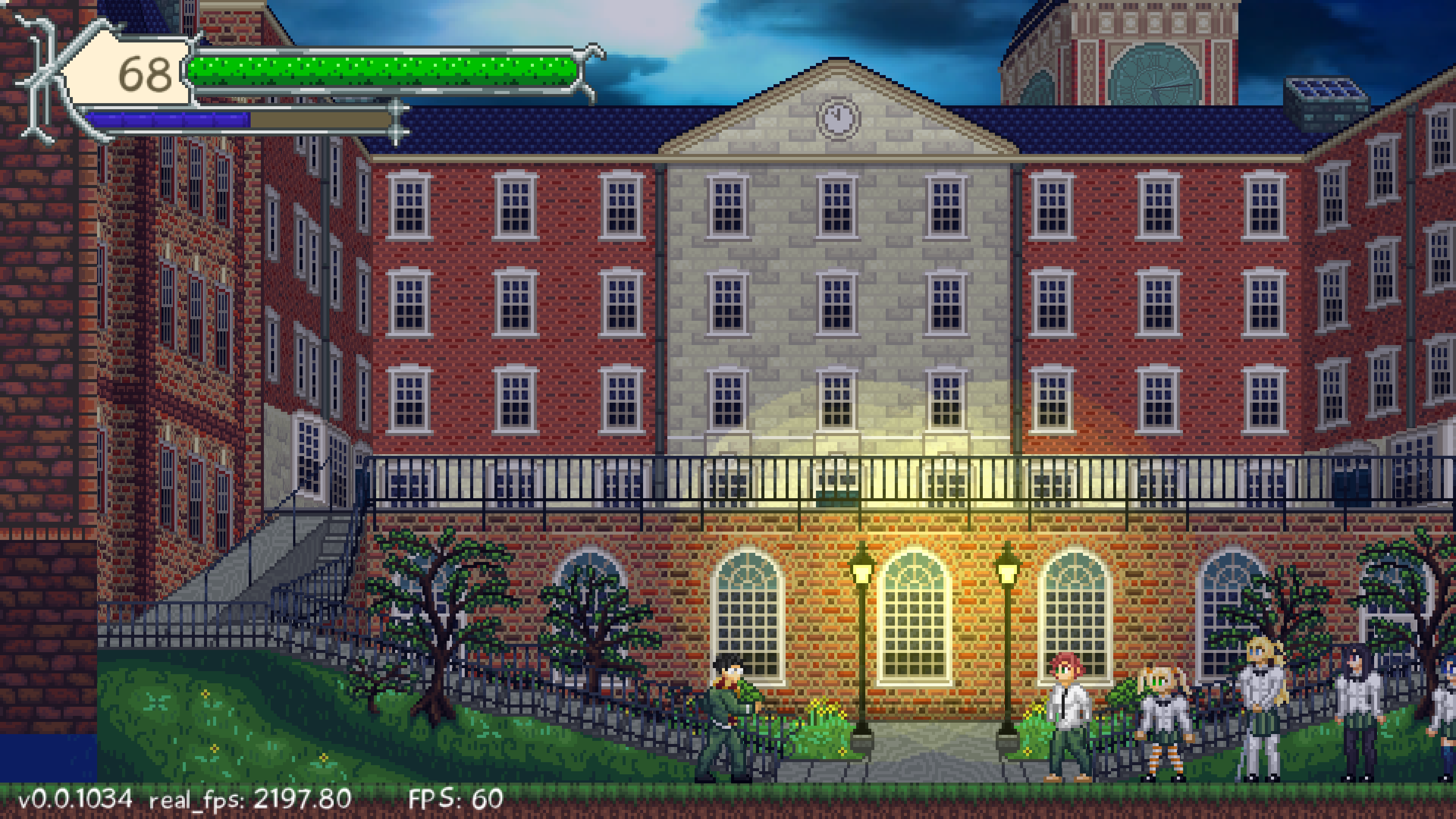 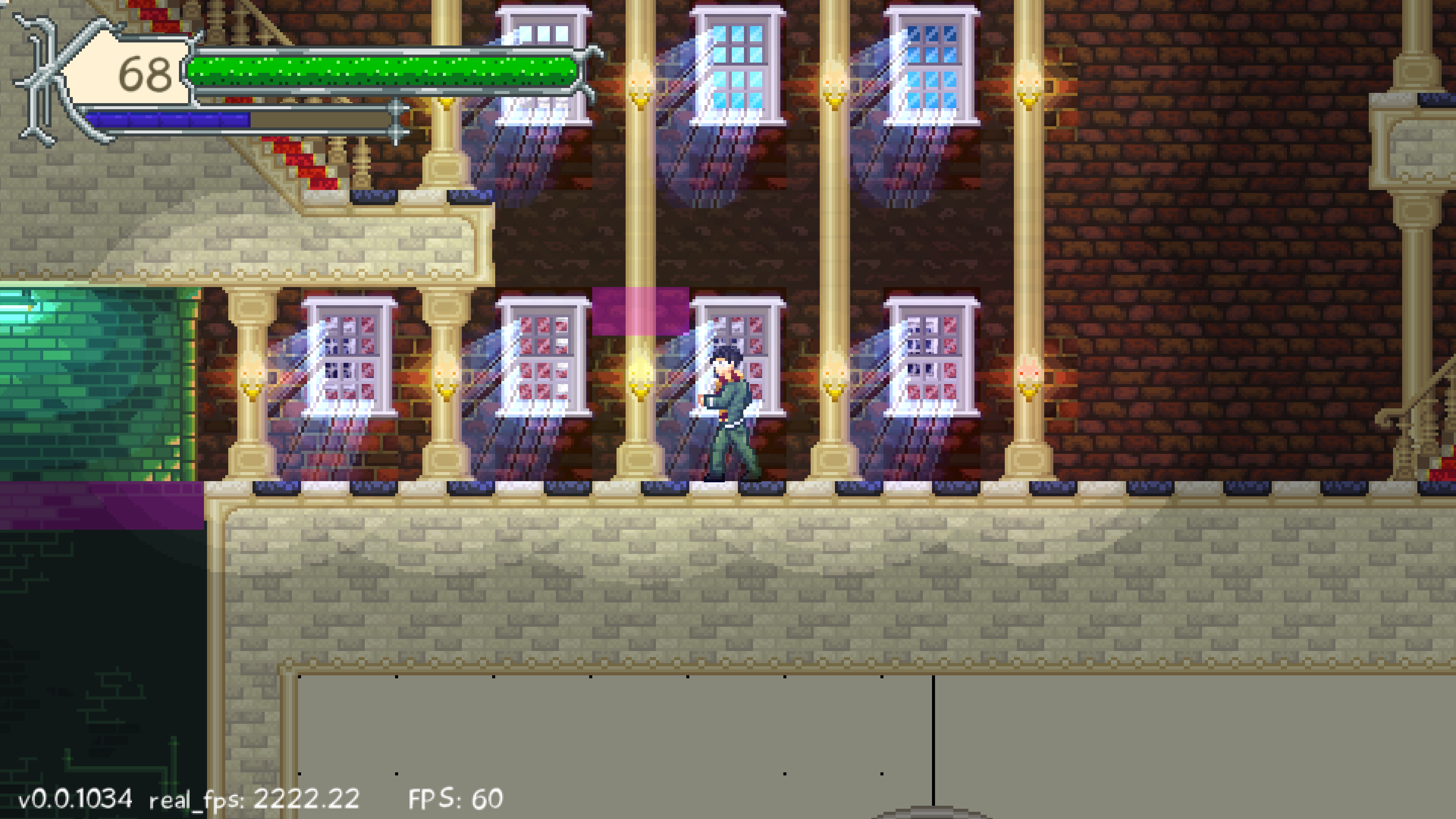 Unfortunately, working on this project alone and losing interest in creating games brought this secretive project to a halt in April of 2020, and little to no progress has been made for nearly two years. I have decided to cancel it and, up until now, decided that the project would never see the light of day.

However, I decided it would be a disservice to not at least shed light on its proof of existence, no pun intended.

I must offer a genuine warning to anyone who wants to enter the quarantined music folder. I am not a composer, I haven't done any music theory, I do not play an instrument. If you choose to play the mu- audio files contained therein, you have been warned not to.

For anyone who, god forbid, wishes to either take the torch and continue this project or sift through the source code and assets for some useful stuff, I apologise in advance for my appalling code, I am not a programmer, nor a pixel artist, and especially not a composer and was only a hobbyist game developer. I have never publicly released a finished game for free or otherwise.

Feel free to ask questions relating to the development of the game, my inspirations, why I decided to make Geneva-convention-violating 'music' that will make you feel envious of Shizune. Please understand that I will not be answering questions on the plot, storyline or planned mechanics, as these are trade secrets that could be used for another project should I choose to continue making games.

I have no shameless plugins, I'm just someone who really likes Castlevania and Katawa Shoujo and decided to make a remake of the original Kenjivania fangame by ShadowWhoWalks on Newgrounds. All assets with the exception of the ingame music and sky background are my own.
Top

Too large to contain in the main thread are the dreaded music drafts I've created for Kenjivania. Trust me, you do not want to listen to this, but here they are anyway:

It's a shame you couldn't continue, but I appreciate you showing us your works anyway. What you did show us looks really good.
Not Dead Yet
Top

wasn't there already a Kenjivania game before? Or am I missing something?
What if the real 'Best girl' was the friends we made along the way?
Top

There was. This was supposed to the a remake of it.
Not Dead Yet
Top

There was. This was supposed to the a remake of it.

AH, I see now. Shame it got cancelled
What if the real 'Best girl' was the friends we made along the way?
Top
Post Reply
6 posts • Page 1 of 1