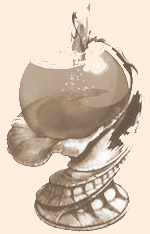 Here's the first picture!
I organized it so that the my and their lines match.
If you feel up to it take a look at it and see if you can get anything. 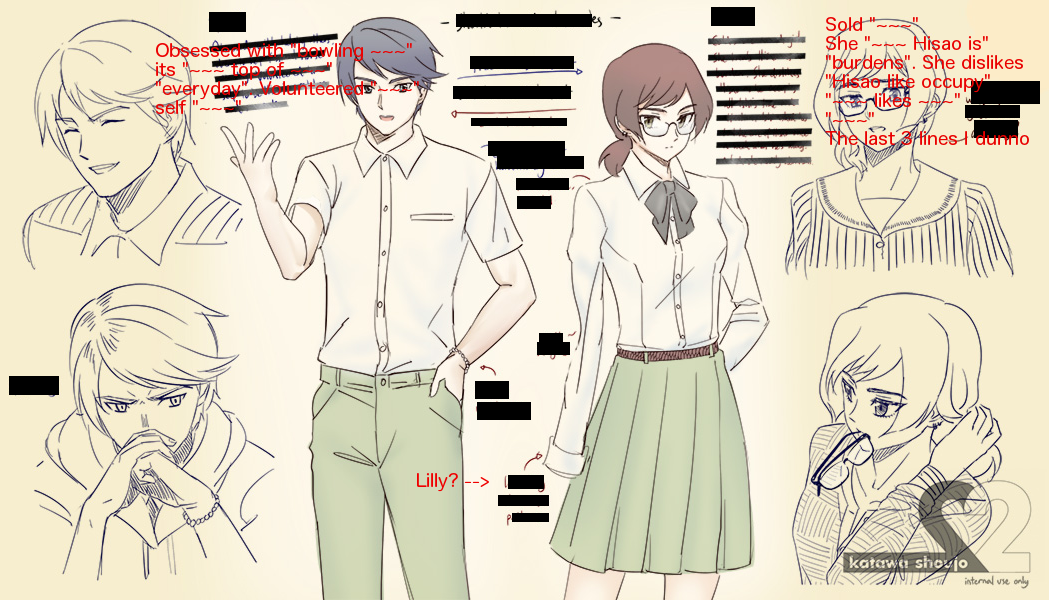 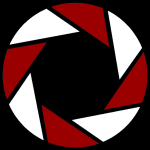 Doctor wrote:I havent given up yet, Its just that the first and second picture are super hard.
I want to get a rough draft down because if i start it, more people will help.
Oh and thanks griffon! Her's an update to that one:

I believe that the first one is "First meeting w/ this o<something 2-letter>, invoking ..."

The first pic, right caption:
"...
She treats this as a
burden. She dislikes
thing/then? as he occupies
....."

Played with color levels, seems like this could help. 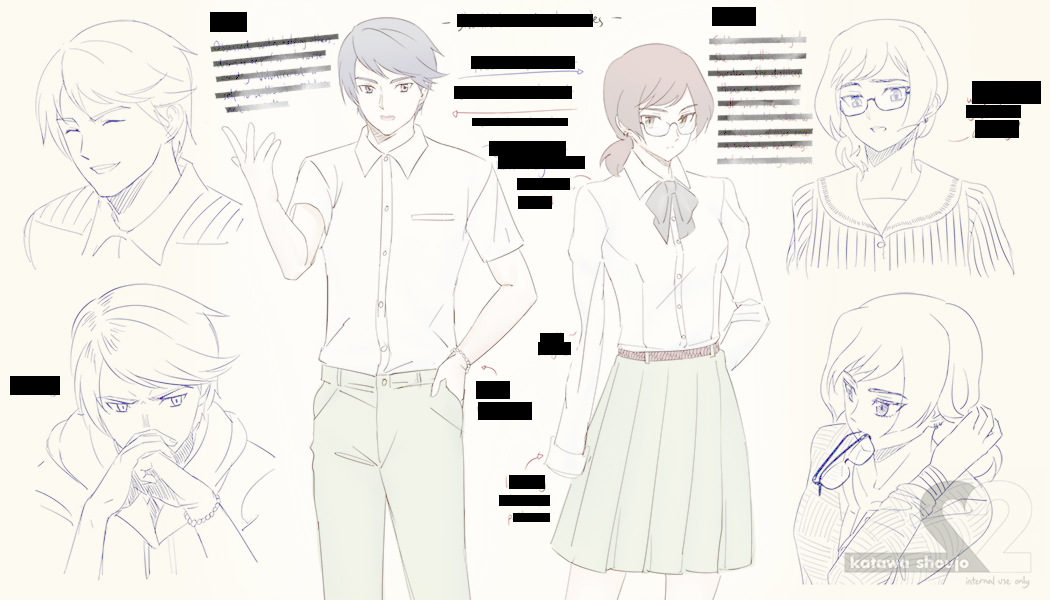 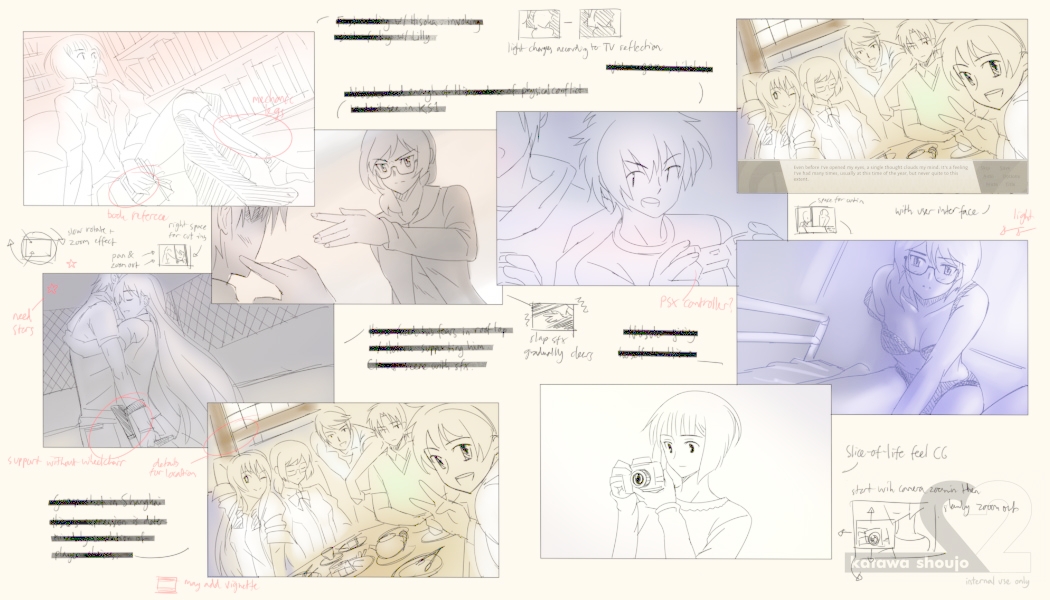 Anadorr wrote: Played with color levels, seems like this could help.

Anadorr wrote: I believe that the first one is "First meeting w/ this o<something 2-letter>, invoking ..."

Im not sure, her name might be Hisola but its hard to see the difference between a "H" and a "th" or "tl".

but the other ones seem right,
Here an update!: 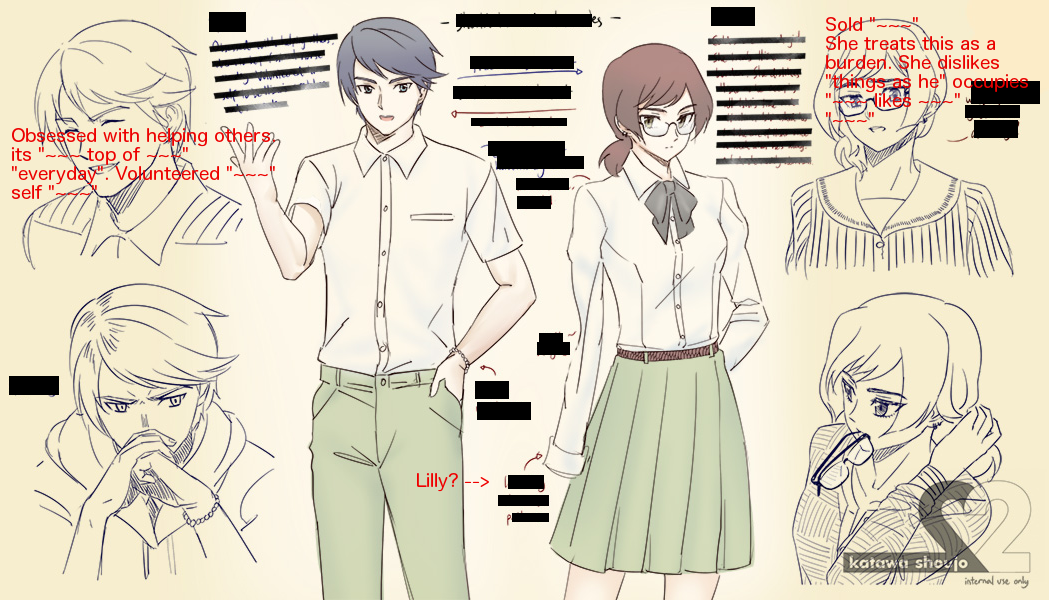