A forum for general discussion of the game: Open to all punters
Post Reply
156 posts

Hisao is the best option. Remember, all the Shoujos love the Swaggervest.
Top

I think I agree with Jigoro's thoughts on sweater vests. 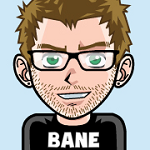 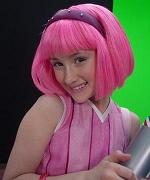 I think Jigoro is the coolest looking and can certainly pull off a silk shirt / katana combo.
Top

You all are making me choose between sexy pinstripes, galactic stockings, killer hats, and "BUSH CHENEY 2004."

Best dressed can be taken a couple ways, whether the looks or the money put for them.
But, personally, I think Hanako's outfit(s) is/are the best.
Best girl: 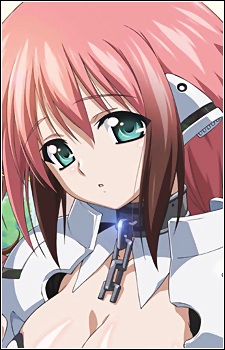 My opinion: Whoever was the stylist for Katawa Shoujo, it was a damn well-made job. Hard to pick one girl over another, but I think I'll be with Hanako. Shizune's stylish and well-thought, but that hat topped Shizune. Didn't like the other girls as much as I liked them, but they were pretty good too.

Xanatos wrote:Shinigami...Kenji. Oh, you poor guy. You have my sympathies.

But at least with you around, our supple Japanese women won't be raped by lesbians.

Avatar made by OtakuNinja. Yeah, it would be pretty badass if it happened, don't you think?
Top

Hanako's outfit during the pool scene and such...DAMN. That chick knows how to dress. Plus her pajamas were adorable. :3 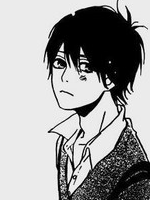 Akira, I mean, come on, you can't dress better than a suit.
Top

Magnenntae wrote:Akira, I mean, come on, you can't dress better than a suit.

...Can't...Resist... http://www.youtube.com/watch?v=rgBCI-z7L3Y
<KeiichiO>: "I wonder what Misha's WAHAHA's sound like with a cock stuffed down her throat..."
<Ascension>: "I laughed, cried, vomited in my mouth a little, and even had time for marshmallows afterwards. Well played, Xanatos. Well played."
<KeiichiO>: "That's a beautiful response to chocolate."
Top

Sweatervest is pure genius,, and Lilly dresses incredibly well for not even being able to see it, but...
I don't know. Something about Mutou's outfit is just badass.
Lilly > Emi > Hanako > Shizune > Rin
100% get!
Top

I have to go with Shizune. What can I say? I'm fond of seeing women in feminine attire. Shizune is also one of only two girls whom we see wearing a yukata, which I hadn't known anything about previously, but it's something of an interesting design.

While Lilly's attire is also feminine, I'm not terribly fond of blondes.

Misha's political tee is funny and cute in an ironic way, but not particularly flattering. I was also disappointed when she cut the drills off.

Hanako's outfit about town is stylish and suits her, but I spent the whole time wondering why she wasn't wearing a skirt and stockings with the jacket and hat instead of jeans.

Rin's secondary outfit was basically just overalls. While it suits her, and it's functional -which I'm also fond of in clothing- it's not particularly flattering.

Emi's attire is always a little too sporty for my taste. Also, I think the designers were really playing the loli card when they designed her exterior outfit, which constantly made her look like a 12-year-old - and that's just not kosher imho.