(The fold.it website is currently under a large load due to a recent Nature article)


Online gamers have solved the structure of a retrovirus enzyme whose configuration had stymied scientists.

The players were adept at a computer game, Foldit, that allows players to collaborate and compete in predicting the structure of protein molecules.

After scientists repeatedly failed to piece together the structure of a protein-cutting enzyme from an AIDS-like virus, they called in the Foldit players.

The scientists challenged the gamers to produce an accurate model of the enzyme.

This class of enzymes, called retroviral proteases, has a critical role in how the AIDS virus matures and proliferates.

Intensive research is underway to try to find anti-AIDS drugs that can block these enzymes, but efforts were hampered by not knowing exactly what the retroviral protease molecule looked like.

"We wanted to see if human intuition could succeed where automated methods had failed," said biochemist Firas Khatib of the University of Washington (UW).

Remarkably, the gamers generated models good enough for the researchers to refine and determine the enzyme's structure within a few days.

Equally amazing, surfaces on the molecule stood out as likely targets for drugs to de-active the enzyme.

Lots more info at the site. Looks to be orthogonal to F@H (that is, you can do fold.it without significantly affecting F@H cycles).

They have protein folding contests, and yes, they have teams/groups. Want official KS team pls!
Top

ive already been messing about with fold.it, more interesting then F@H IMO
2 kidneys for sale, slightly used, non-functional, no refunds.

If you want a KS-Team, just create one. I'm sure none of the Devs will mind. I think that's what happened at F@H as well.
Emi > Misha > Hanako > Lilly > Rin > Shizune

Now you can fold while your computer folds! 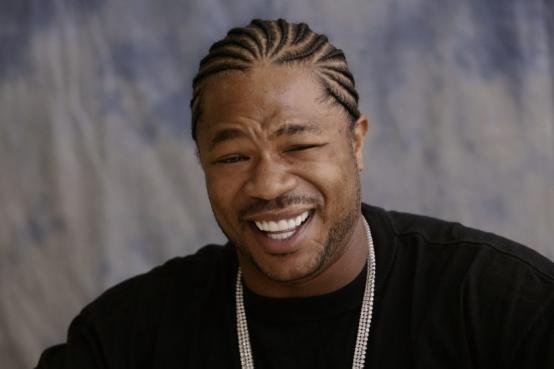