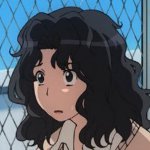 EDIT: Oh, and drilless Misha looks most adorable. Well played wee.
Nothing to be seen here. Do check out my little dabbling in the art of words, though.
Top

that was brilliant XD
"ice-cream-flavoured ice-cream" -Rin
"oh moe is me" -me
Numbered Days, my first piece of fanfic
Leotrak's Library, my other depository of written stuffs
Before: Hanako>/=Emi>Rin>Lilly>Shizune
After: Emi>Rin>Hanako>Lilly>>>>>>>>>>>Shizune
Top

Hanako's face...after Misha calls her fat...I'm choking on my own laughter...
"We ruin the countries we govern and the people in our care. We slaughter our enemies, and sacrifice all our allies. We'll keep killing until there's nothing left but to destroy ourselves. It will never be enough. We are incorrigible warmongers, aren't we?"
Top

this was so sad and awesome ...
When your teammate's in trouble, You go!
Whether they ask or not, You go!
Not knowing if you're coming back dead or alive, You go!
Knowing how deep the shrapnel's going to pierce your hide, You go!
Top 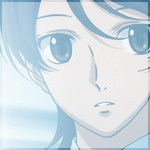 Told you it was Misha!
| Yours-to-break.net |
Top

what the hell this is amazing

And weee's relentless crusade against our nutbladders continues.
"I don't care," said Pierre, "I'm from France." 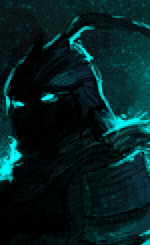 The first one's an epic! Can't wait for all of 'em to be out.

Made you look! xD

If you like my stuff then help me improve by bashing me constructive criticism!
Top

So the prince was Kenji. Loved this, fantastic drawing.
Top

This wouldn't happen to have been inspired by Disney's latest attempt at a adventurous princess movie would it?

God, Weee you are just to clever. Who would have thought you could turn a Hisao to a Kenji simply by adding glasses and a scarf.
Rin=Hanako>Emi>Misha>Lilly>Shizune (Misha counts in my world alright; and now she surpassed Lilly)
Fanfic series entitled... A Day in the Life of [character name here] (updated 6/8/10)
Random writings and Crossover... New stuff of Neuman (updated 5/6/11)
It's time to Duel... KS Yugioh Deck (updated 3/16/11)
Top 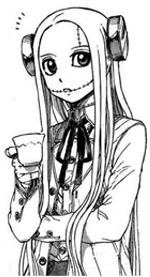 That is both extremely adorable (who would have thought Misha could be so cute without her drills?) and funny, and the art is excellent. I applaud you, good sir.
Nyo ho ho~
Top
Post Reply
248 posts