A forum for general discussion of the game: Open to all punters
Post Reply
43 posts

Just looking at the shimmie it seems like the devs are cooking some strange (and awesome) up.

This question is, what?

This is gunna be good.
Top

I think you got trolled.
Top

Rin's the daughter of a Tyrannosaurus Rex.

We've been over this.
Top

I kind of expect her parents to actually be completely normal. Maybe overly normal. Just because it'll make Rin seem more strange, and the stranger Rin is the better.
Top

First there was the Monster of the Week.

Then there was the Girl of the Week.

But Parents of the Week?
It's a good thing Shizune is deaf, she is the only one who can stand (not) hearing "Wahaha~!" over and over.
Top

Rin is the daughter of Mr Bean and Elastigirl. No ifs or buts.
[19:33] <!Suriko> i think i could go my whole life without putting my mouth on someone's ass voluntarily

If you think shimmie has anything to do with the "reality" of the game I can't even imagine what you think KS is actually about. Nothing is real. 30000 years in mspaint, blindfolded and both hands tied behind my back (hey that's almost like being lilly and rin at the same time) 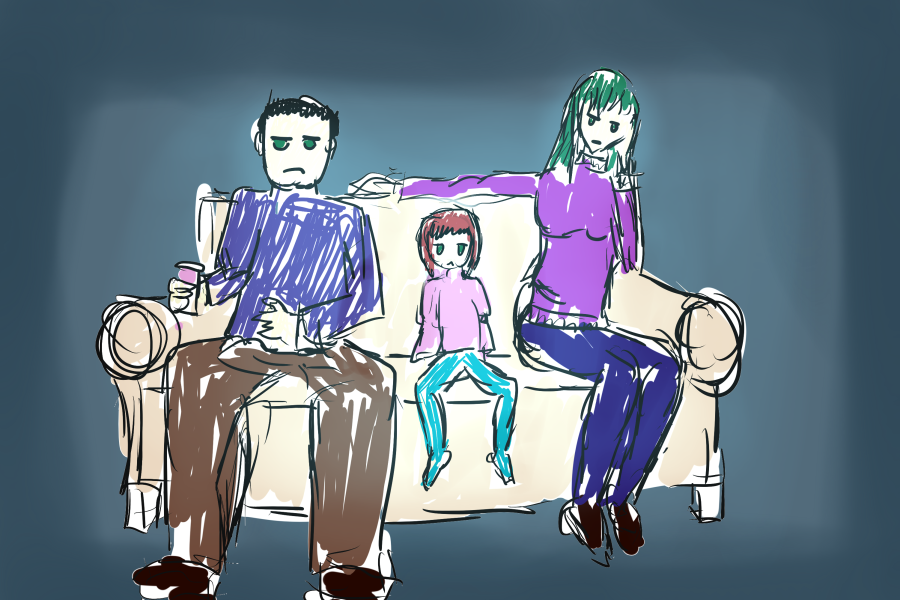 Aloofness: Hereditary
"We ruin the countries we govern and the people in our care. We slaughter our enemies, and sacrifice all our allies. We'll keep killing until there's nothing left but to destroy ourselves. It will never be enough. We are incorrigible warmongers, aren't we?"
Top

ubergeneral you are gullible as hell.

Aura what is wrong with Rin's mom's boobs and don't say real women have lopsided boobs too.

Why is the captcha asking me to type a barely-legible "derp."
Top

Kaeseis wrote:Aura what is wrong with Rin's mom's boobs and don't say real women have lopsided boobs too.

It's just that Aura is not one of the project's artists

Kaeseis wrote:Aura what is wrong with Rin's mom's boobs and don't say real women have lopsided boobs too.

It's just that Aura is not one of the project's artists

And how do you know.

He could be doing the Misha sex scene CG right now.

Throw in a little something at a shimmie or whatever and the fans start drama...

If someone uploaded 3 pics about Hanako's father being Michael Jackson and Steve Wonder at the same time, you'd make a thread about and speculate whether it'll appear in the game and go all "OMG, OMG! It's on the shimmie. IT MUST MEAN SOMETHING SPECIAL!!".

Sure must be amusing to read all that eh, SilentCook? Aura? You can even deceive all you want.
The Piano and a change

If by "amusing" you mean "makes me want to slam my face against something", then sure, why not.

Well, if everything that the shimmie shows becomes true, obviously all the bad endings include Kenji doing an experiment which turns every single girl into zergs, or other creatures that will fuel Hisao's nightmares.
...The answer? Use a gun, and if that don't work, use more gun!
----------------------
Ranking no more, mWahaha~!
Top

I mean holy shit we never even meet Hisao's parents except for dialog and the occasional sticky note.