A forum for general discussion of the game: Open to all punters
Post Reply
763 posts

Is that face supposed to be real?
Emi > Misha > Hanako > Lilly > Rin > Shizune

I think it was originally, but they photoshopped it to hell and back.
Top

Not a picture but I did find this little ascii art thing: ξ(^ω^)ξ <<catface misha? (yes the "ξ"s are curls)
"Two things are infinite, the universe and human stupidity. And I'm not sure about the universe..."
-Albert Einstein

Well.
Now I know what a DEAD-EYED Emi looks like. It looks like somebody lopped off her head and replaced it with one of those creepy display-dolls the ladies at church used to give me. As in exactly like the one still in my old room at my dad's.

Except smiling at me.

I saw this on /v/ a while back in a hikikomori gamer thread or something, and felt compelled to save it. Kind of hard to tell if the eye is purple or grey though.

The game "Good People Die", which is a sequel to the DS game "999: Nine Hours, Nine Persons, Nine Doors" has a pink haired girl in it who looks kinda like Misha

So that's what it's gonna be called, huh? Man, they're really upping the 'cheerful' factor with this one, aren't they?

In that case, Clover from the first game also looks like Misha. Same cotton candy hair, no drills but that's pretty much a given since it'll be impossible to find another pinkhaired girl with hair drills.
Top

Hanako with her reading glasses on:
http://chan.sankakucomplex.com/post/show/1137354 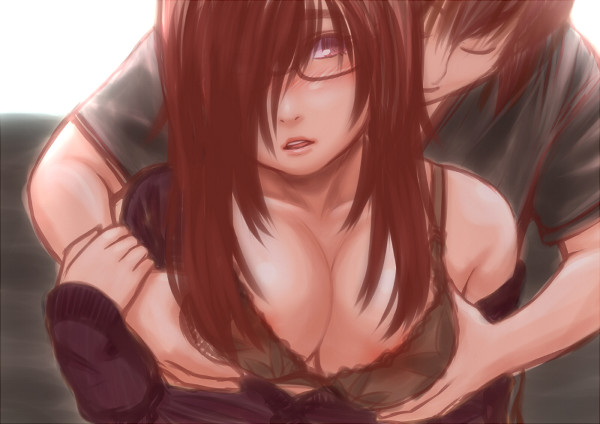 http://www.mangafox.com/manga/it_s_not_ ... 003/1.html
It's about a lonely and socially awkward girl with dark hair over one eye who has a (seemingly) blonde-haired blue-eyed friend that she believes is prettier than herself, and she also happens to wear a familiar-looking hat and some headphones in multiple panels.

Link is for chapter 3 since the site is weird and sometimes restricts you to chapters 1 and 2, but only if you're viewing either of those chapters. 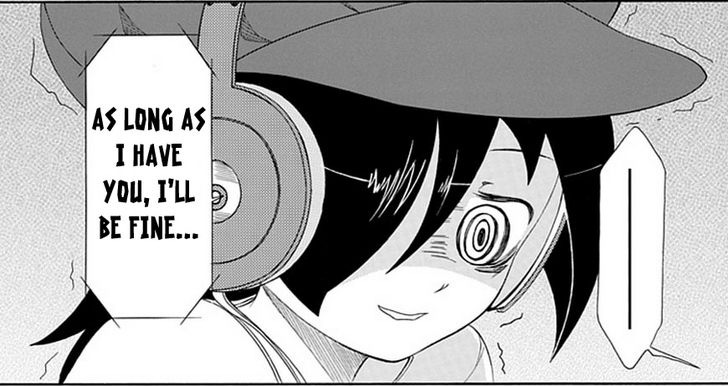 Have another Hanako: http://chan.sankakucomplex.com/post/show/1147497
Now with more vampire and more sexy. 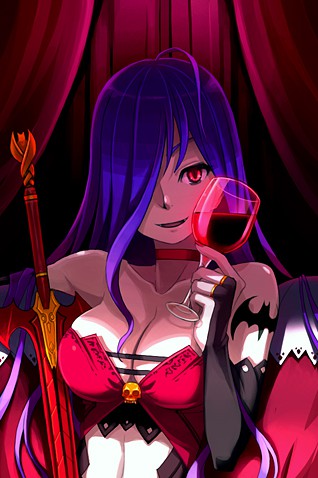 Haven't been here in a looonngggee time, for various reasons. Anyway saw this character in a series i was reading and thought it kinda looked like Rin. Pic was way too big to fit, so i posted a link.

If this has been posted before, just delete it. Also it's a trap, so don't get to excited.
Fun with Photoshop (KS sprite art)
Blooper Reel
KS' Shorts'
Top
Post Reply
763 posts